“It was the worst fire in our city’s history. But all the papers in our FireKing file survived.”

busiest section lay in charred rubble. But, for CPA Kendall H. Hayhurst, the destruction did not affect the vital records stored in his FireKing fireproof insulated cabinet.

According to newspaper reports, the flames that engulfed Mr. Hayhursts’ office burned through the floor, sending his

file cabinet crashing down from the second floor “in a shower of hot bricks and debris.” And Mr. Hayhurst, himself, says the

FireKing file “was subjected to tremendous heat from about 1:30 Wednesday morning until about 4:30 Friday afternoon.”

Despite nearly two days of intense heat, when Mr. Hayhurst was finally able to dig his FireKing file out from the debris, “all the papers contained in the file were in satisfactory condition.”

Rebuilding without vital records would be a daunting task for any business, but for a CPA, it would be a near impossibility. 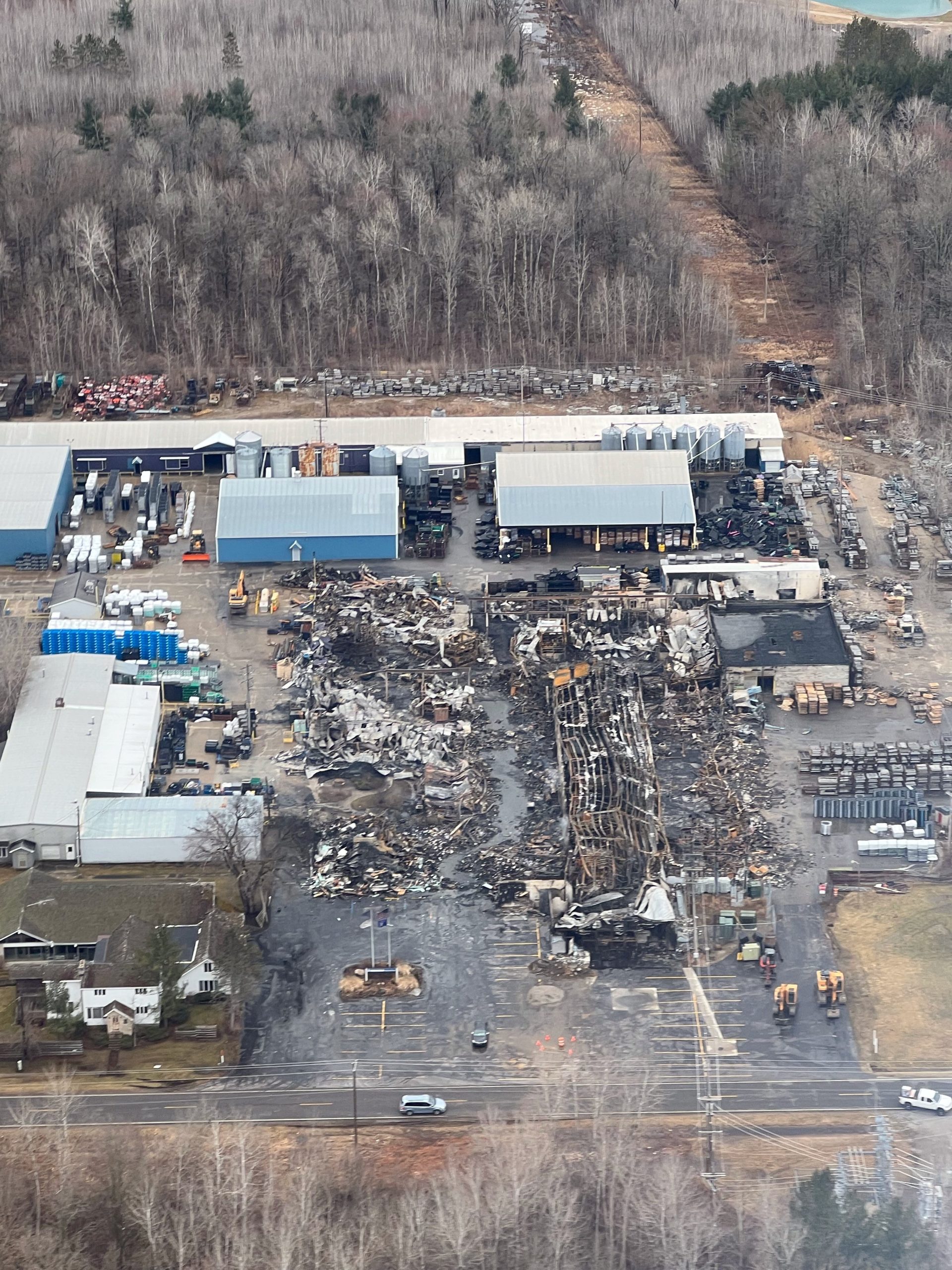 It withstood an F-5 tornado without a loss.